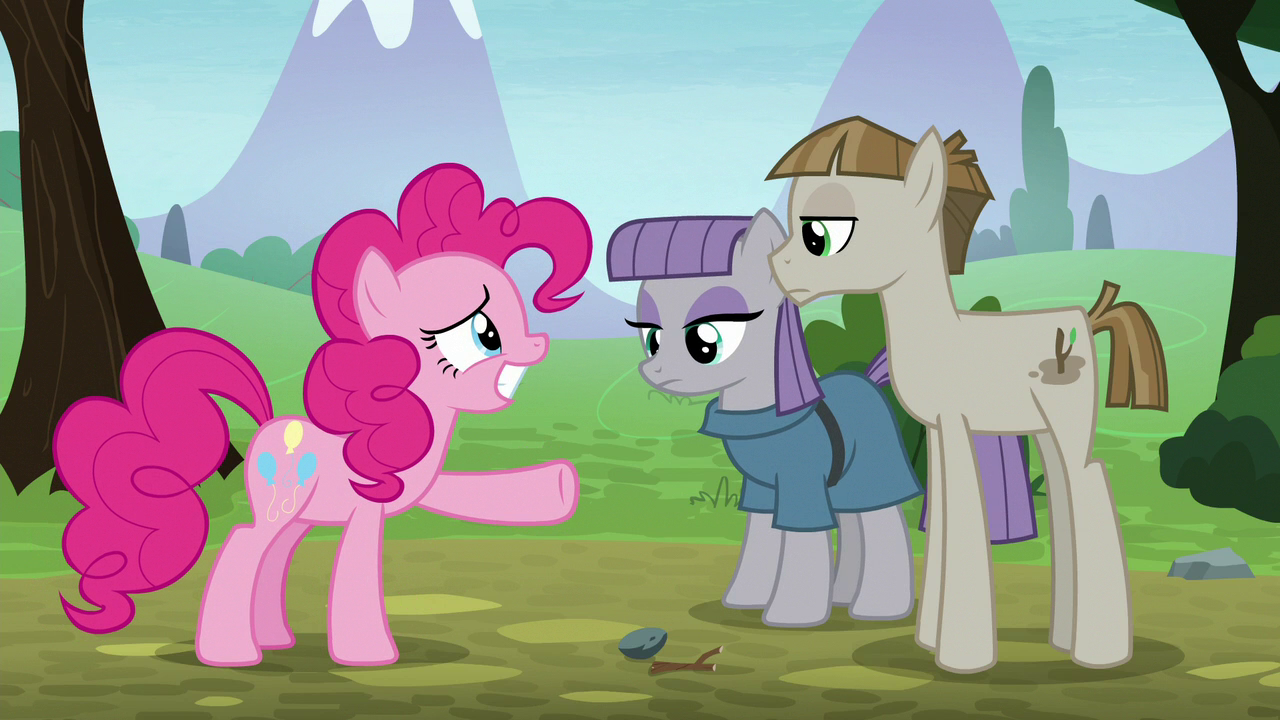 Ah, Maud Pie...she may have come into 'My Little Pony' unknown back in Season 4, but she has quickly risen to the top of some of the fandom's favorite characters and when we last left Maud back in Season 7, she had not only earned her rocktorate in rock science but she had also become friends with Starlight Glimmer and taken up residence in a secret waterfall grotto near Ponyville...and it even sounds like she may have found her special somepony, but will her sister Pinkie's overeager meddling end this relationship before it even started?  Let's find out...this is 'The Maud Couple'!

When Pinkie Pie's sister Maud gets a boyfriend by the name of Mudbriar of whom she can't stand, she fears that her super-best-friend-sister bond may be on the line and does everything she can to break up the happy couple.

After we went back to school for what was a really great start to another season of My Little Pony, it is now time to start this season properly with the return of one of my personal favorites in recent years-Maud Pie.  Ever since she made her debut back in Season 4, the Maud Pie episodes have always been some of my favorites-even managing to end up in my top five favorites of the seasons that they debuted in...but will giving Maud a boyfriend result in another 'rock'-ing episode?

Overall, sticks and stones may break my bones...but 'The Maud Couple' unfortunately broke the winning streak of Maud Pie episodes as I have to give it a rating of a 5.5 out of 10.  Let's hope that Fluttershy and Rarity can get Season 8 back on track with next week's episode...see ya next time! 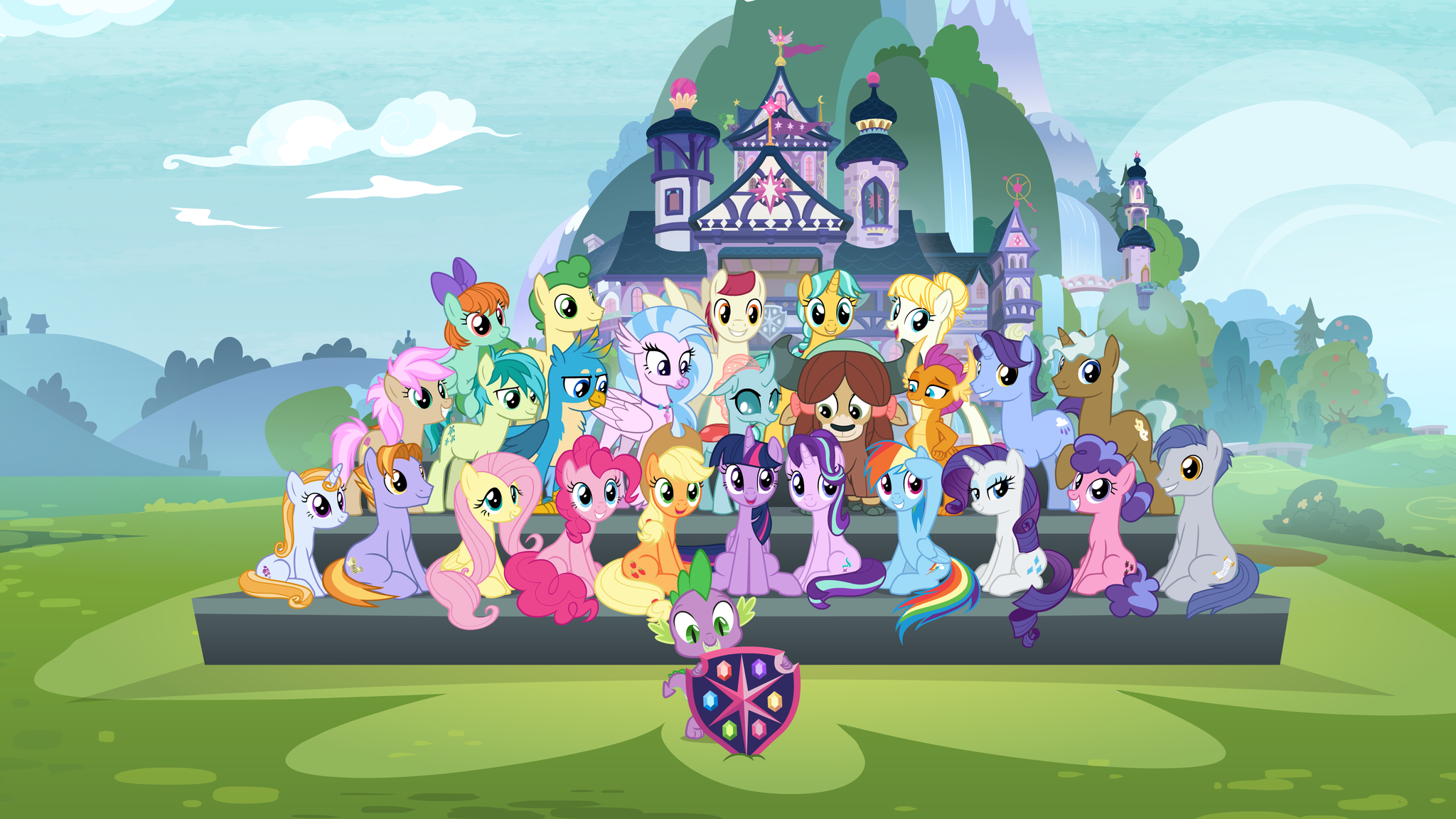 2018 may not be one of the best years for the My Little Pony fandom so far, but let's see if we can turn things around because Season 8 of 'My Little Pony: Friendship Is Magic' has finally come upon us at last and with it comes the season premiere which not only brings back the return of the two-part openers after Season 7 changed things up...but we could also be in for quite a few surprises as we embark on a new adventure with our favorite Equestrians.  So, let's kick off a new season by hitting the books and going back to school with...'School Daze'!

When the Friendship Map grows bigger to reflect the world beyond Equestria, the Mane Six realize they'll need a way to spread the message of friendship far and wide; luckily Twilight knows just what to do-open a School of Friendship.  But when the school is closed by the EEA, Twilight Sparkle must reunite her students, inspire her friends and buck the rules to stand up for what she knows is right - every creature, pony or not, deserves to learn friendship together.

Overall, 'School Daze' is another awesome start to another season of My Little Pony and I'm gonna give it a 9 out of 10...the road to Friendship School has just begun, but join me next week when Pinkie Pie has to deal with a real 'stick-in-the-Maud'.  I'll just show myself out...
Posted by True Blue at 4:57 PM No comments: