MLEEP Reviews: Sleeping Beauty - Once Upon A Dream For 60 Years | #SleepingBeauty60 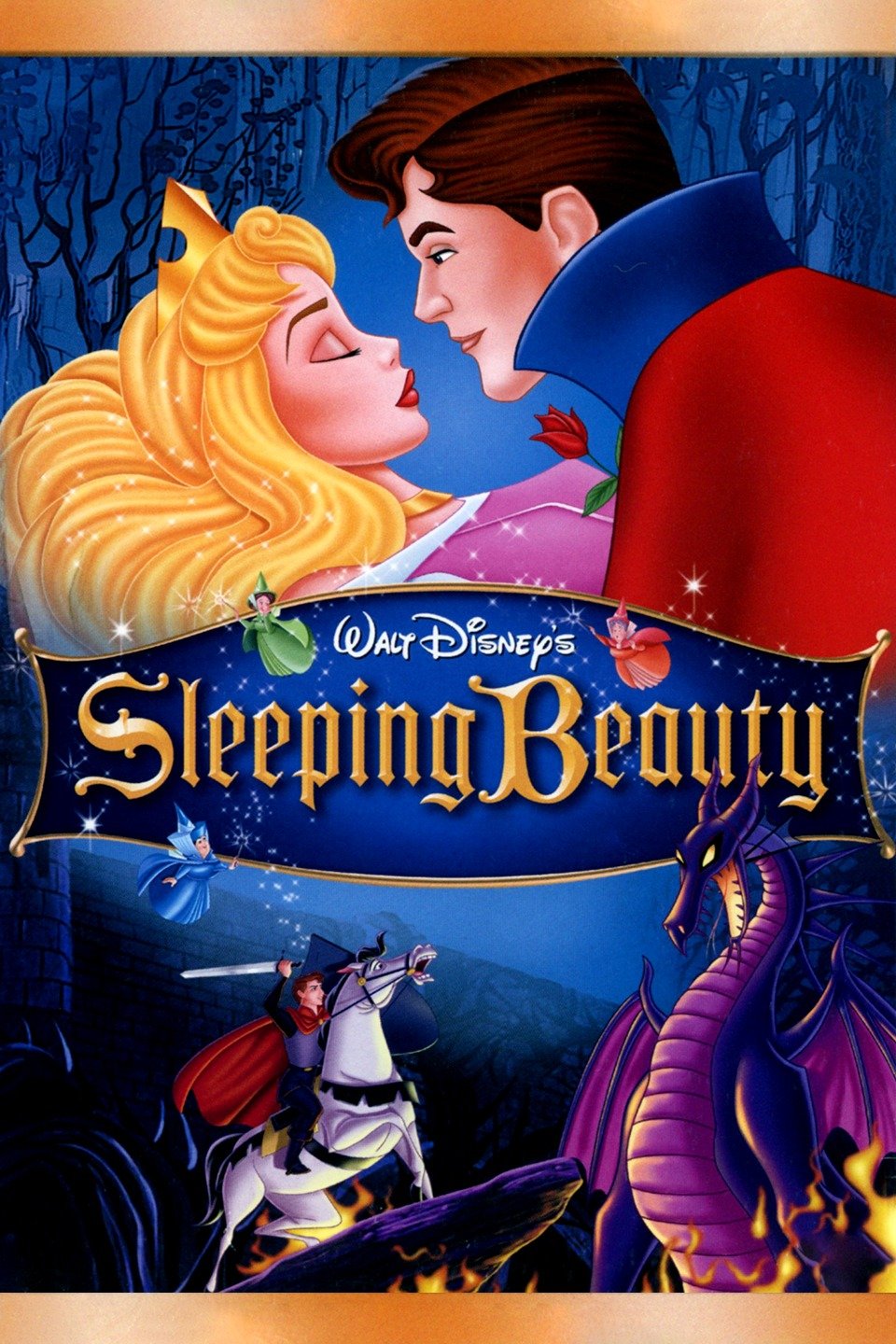 'Sleeping Beauty' is one of those Disney films that always astounds me in what a colossal epic and a colossal mess it is both at the same time since it is eerily and perfectly balanced in both good and bad things about the movie that really seems to divide people's opinions on it.  What are these elements exactly?  Let's take a look, this is 'Sleeping Beauty'!

SLEEPING BEAUTY: Filled with jealousy, the evil witch Maleficent curses Princess Aurora to die on her 16th birthday. Thanks to Aurora's guardian fairies, she only falls into a deep sleep that can be ended with a kiss from her betrothed Prince Phillip. To prevent Phillip from rescuing Aurora, Maleficent kidnaps and imprisons him with the good fairies being the last hope to free Phillip so that he can awaken Aurora.

So let's talk about the good stuff first starting off with the artwork since it is a very different take for Disney.  The backgrounds never look three-dimensional, but they're not supposed to since it's supposed to be very much like tapestry work or paintings that you would see in a medieval castle.  It was a very different approach and yet it worked very well for Disney since it looks very nice, though I guess at times it can be a little distracting for some people...but I personally don't mind.  The music as well is also fantastic.  Taken from one of the best known ballets under the same name, it leads to some memorable songs as well as some great climax music-in fact, the climax itself is one of Disney's best!  From the energy to the animation, everything that goes into it is just fiery blaze and it is always the best part of the movie whenever I put it on.

Let's also look at the side characters starting with the three good fairies Flora, Fauna and Merryweather.  These three are such great characters as they try to hide Princess Aurora for sixteen years to keep her away from the evil Maleficent who again is friggin' great...I mean, one of the best villains-top three easily!  Maleficent is a villain who is evolved almost entirely from the voice acting and the animation.  To be fair, her motivation is not very strong since all that really happens is that she gets snubbed at a party and that's it...but the extremes she'll go to in order to get revenge, now that is friggin' awesome!  From being classy and quiet to despicable and loud, Maleficent is everything you want in a villain from waving her hand and making something move to turning into a fire breathing dragon...friggin' awesome, and I can also definitely see where the inspiration for Nightmare Moon came from for the series 'My Little Pony: Friendship Is Magic'!

But now, let's get into the stuff that doesn't work like the main characters Princess Aurora and Prince Phillip...good lord, are they boring!  Whenever I think of the stereotypical boring princess, Aurora is who I think of-she does nothing, she has little to no character, she just sorta sings and looks pretty...and while yes she is pretty, everything else that I said about her doesn't erase that!  But what about Prince Phillip-he's the dashing hero in the end, surely he must be interesting...right?  Actually, he's even more boring since the last line that he says in the film is 'goodbye, father' at the halfway mark...after that, he doesn't get a line and is instead just running around swinging his sword!  At least Aurora has an excuse with being put to sleep for the second half, him...couldn't we get a grunt or an 'oof' or something?!  There is also a lot of filler in this movie and maybe that's one of the reasons why the main characters are so bland since I think this movie really liked its side characters much more since most of the time is spent with either the fairies or Maleficent or the two kings...which doesn't really lead to anything, might I add!

Overall, 'Sleeping Beauty' is a very unbalanced film...but like most Disney films, the stuff that works well works really really well-the villain is great, the fairies are great, the animation is great, that ending fight scene is just friggin' fantastic!  So, it's kinda hard to judge this movie seeing how not only does it have some good things but it also has some of the best of any of the Disney films.  But 'Sleeping Beauty' goes beyond just typical visuals, it does actually have some very good characters...even if they are the side characters and there are just several scenes that I liked more than others.  From a storytelling standpoint, 'Sleeping Beauty' doesn't work...but from a selfish standpoint in seeing something that you've never seen before or something that is done really really well, there are a lot of things to enjoy.  For that, I think 'Sleeping Beauty' holds up even if it turns out on the whole that you don't really like the film...it's a film that's worth looking at and for that earns a rating of an 7.5 out of 10.  Hail to the princess Aurora... 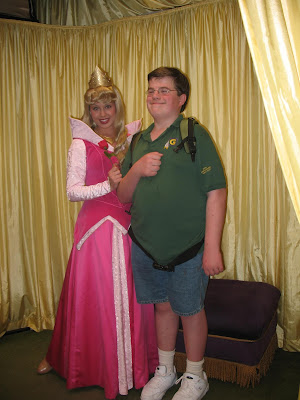