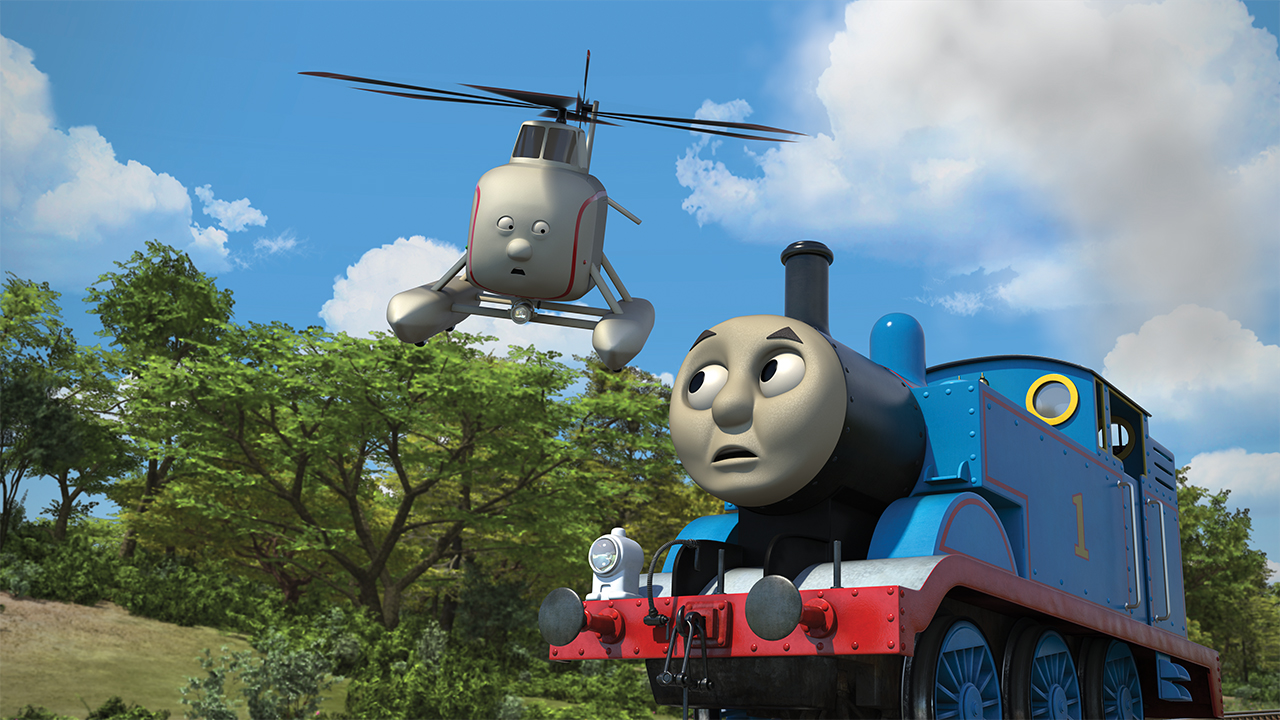 Season 23, Episodes 25-26: Steam Team To The Rescue!
Written By Davey Moore
Directed By Joey So

Back in Season 21 of 'Thomas & Friends', the wintry conditions of the North Western Railway caused delays with some deliveries which really effected the steam engines when a delivery of coal to keep them running was delayed as well especially when the weather became much colder freezing everything up...and while the diesels were put to work doing the steam engines' jobs to keep the railway running, poor Thomas had to spend the freezing cold night at Kellsthorpe Road Station with Annie and Clarabel after not listening to Sir Topham Hatt's orders to return to Tidmouth Sheds until Diesel came to the rescue with the long awaited coal delivery.  But what would happen if we swapped the roles of this fan acclaimed story...would it make things better or worse?  Let's find out and go go go on a big adventure in the Season 23 finale of 'Thomas & Friends' because it's the 'Steam Team To The Rescue'!

STEAM TEAM TO THE RESCUE: The steam engines must work overtime to unload cargo from the docks when a series of accidents put all of the diesel engines out of action

Overall, 'Steam Team To The Rescue' is gonna be a very divisive special among the fandom: either you'll hate it for how much they really push the Steam Team concept especially with Edward and Henry being 'replaced' by Nia and Rebecca of which fans are still upset about that even after a year since the Big World Big Adventures revamp first started or you'll absolutely love the special for its suspense and comedy as well as that kickass song 'Don't Stop'. As for my opinion while 'Steam Team To The Rescue' may look like a role reversal of Season 21's "The Big Freeze" upon first glance, it still managed to be a pretty great conclusion to the twenty-third season of Thomas & Friends...and that is why I am giving it a 9 out of 10 as well as giving Season 23 a rating of an 8.63 out of 10-it may share the same quality as Season 22, but it was still quite the big adventure!